The Phone Call - A Story of Innovation

“For a moment, the only thing the audience heard was a crackling sound coming from the receiving device. Then a voice came through. ‘Yes, sir, I hear you.’ A brief pause. Crackle, scratch. Then, ‘Mr. Bell, I should like to sing a song for your audience in Salem. Are you ready?’.” – Salem Focus, The First Long Distance Call.

Call it magic if you will, but on that fateful day in Salem, Massachusetts, Alexander Graham Bell made the first long-distance telephone call. The date was February 12, 1877, and it was just one short year before that the first ever phone call was made, when Bell invented the telephone.

Do you ever wonder what Bell thought his invention would lead to? Since then, dozens of crucial innovations have fundamentally changed the way we communicate. Let’s take a step back in time and look at a few:

Long Distance Calls and the Shift from Bulky to Business

1915 – Bell and Watson make the first transcontinental long distance phone call between New York and San Francisco.
1937 – The first phone to have an embedded ringer was developed.
1956 – Ericsson introduced the world’s first “mobile phone,” weighing in at 40 kilos, and was about the size of a suitcase.

1965 – The evolution of call centers allowed the telephone to become widespread and made B2C communication a way for customers to easily reach businesses for support like never before. 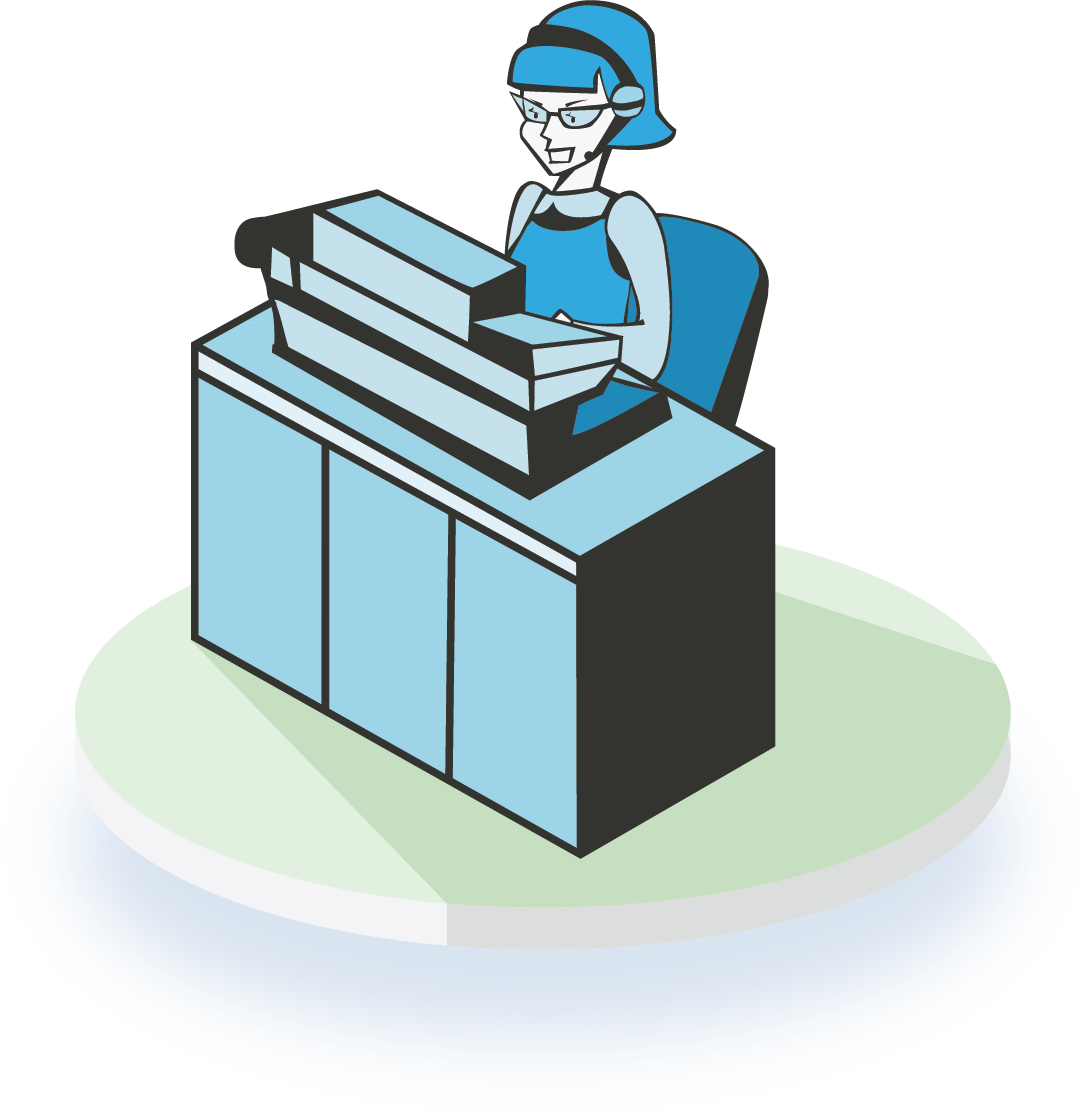 It was in 1973 that Motorola employee Martin Cooper stood in Midtown Manhattan and placed a call to the headquarters of Bell Labs in New Jersey. The precise details of the calls have been lost to time, but rumor has it was something to the effect of “…can you hear me now?”.

1980s – The introduction of corporate voicemail enabled businesses to leave and receive messages.
1983 – Using Cooper’s work, the first commercially available handheld mobile phone, the Motorola DynaTC 8000, was released.
1990s – In 1990 the World Wide Web was born, marking the beginning of the internet as we know it. Catching the attention of the masses was the invention, and subsequent commercialization, of the graphic browser with the formation of Netscape. Within 5 years, an estimated 50 million users had internet access. 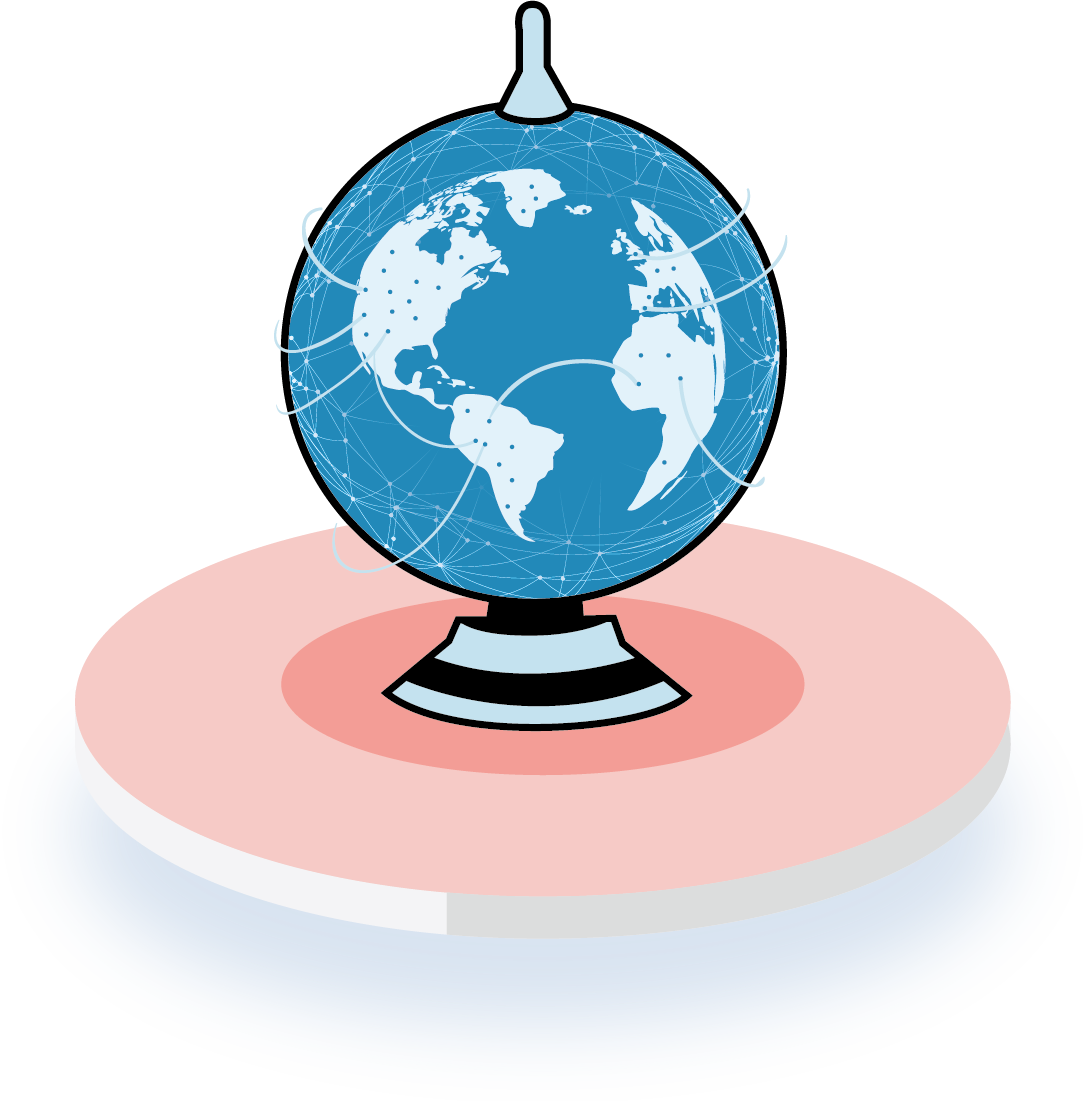 The Phone Continues to Grow and Amplify the Business Sector

1992 – The first SMS text was sent, this time the message was simple, “Merry Christmas”.
1993 – The world’s first “smart phone” is unveiled. It supported a touch screen and its major apps were a calendar, address book, world clock, calculator, note pad, and simple e-mail.
1996 – The first phone to feature a full QWERTY keyboard, Nokia 9000 Communicator, is released.
2002 – Camera phones are first introduced in the U.S. market.
2012 – One billion smartphones used worldwide.

With the continued evolution of the smart phone, the expanded reach of the world-wide web, and nonstop innovation of the computer industry, businesses had no choice but to up their game. These revolutionary developments not only changed how we communicate with each other interpersonally, but it also changed how we shape and deliver our messaging for those with whom we are doing business.

It may be easy for those of us in the business world to forget just how far we’ve come from that first ‘hello’. Yet, a recurring question for today’s business professional is, “How do I use the tools available to me to make a qualified, meaningful impact on my business?”. There are only so many company resources and hours in the day, but with the ability to reach any given target audience, a smart business leader endeavors to maximize returns on marketing investment.

Consider how many emails, voicemails, phones calls, and marketing messages are sent and received daily by you or your company alone. Then multiply that by the total number of all business interactions. It’s truly remarkable to imagine how businesses may amplify their efforts.

Equally impressive, is the amount of data transmitted in those interactions—data that can be used to make smarter business decisions. The sheer volume of data can be overwhelming, so how do businesses properly measure what’s working, and from where those calls are originating? That’s where the implementation of call-tracking comes in.

iovox was founded in 2007 as a call analytics solution for businesses. Since the beginning, the aim has been to make call data useful to a business, and helpful to their bottom line. How? For starters, by providing solid analytics regarding all calls. iovox has since expanded to provide unique local numbers for each marketing channel, integrations with CRM systems, helping businesses launch SMS services, and so much more.

While the phone call is more than a century old, the way we react to the telecom landscape remains ever changing. With more than 10 billion personal handheld and mobile devices in use today, the march toward progression is not likely to end anytime soon.

If looking to the past is the best future indicator, you can bet iovox will continue to innovate with the times. In the coming months, we will be introducing a completely new way of interacting with your calls and we look forward to sharing more with you. In the meantime, we invite you to learn more about how iovox can help clarify and enhance your marketing efforts.

From outside the US please reach us at one of these numbers:

Fostering Trust Between Buyers and Sellers at Auto Trader UK

Your email address will not be published. Required fields are marked *

iovox is a leading call-tracking and communication-analytics company. We exist for the sole purpose of providing truthful and actionable information to businesses of all sizes.

Contact our team today to explore our products and solutions